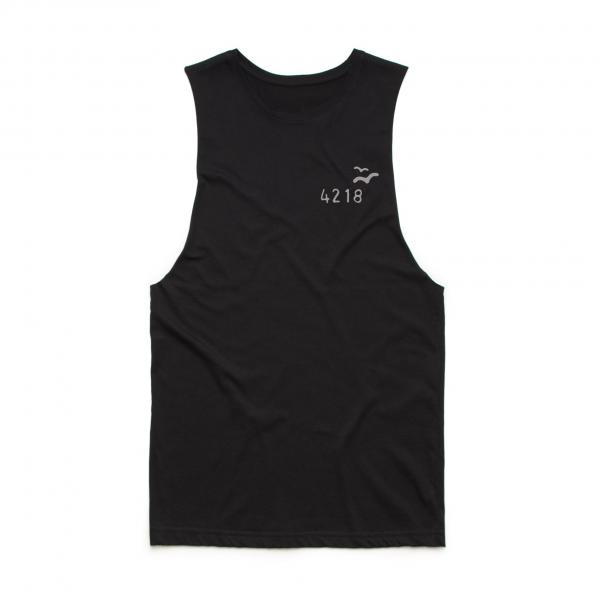 Nestled between Mermaid Beach and Miami, Nobby Beach is the beachside suburb renowned for its popular restaurant and café strip with relaxed, close-knit community vibes. Initially Nobby’s (as locals refer to it) was known for the Gold Coast’s first theme park that sat atop the mountain and overlooked the ocean. Page Newman opened the park in 1962 with just one attraction, the famous Nobby Beach chairlift, which ferried guests up and down the mountain. After adding a magician and a small castle in 1976, Magic Mountain was a must-do on any holiday makers to-do list. The castle even assisted local surfers, who could check the wind direction by the castle’s flags. Closing in mid- 1987, the only remnants of the chairlift comes in the naming of Chairlift Ave, the suburbs southernmost street. The site remained unused until 1991 when the land was cleared and subdivided for the development of an accommodation and dining hub. 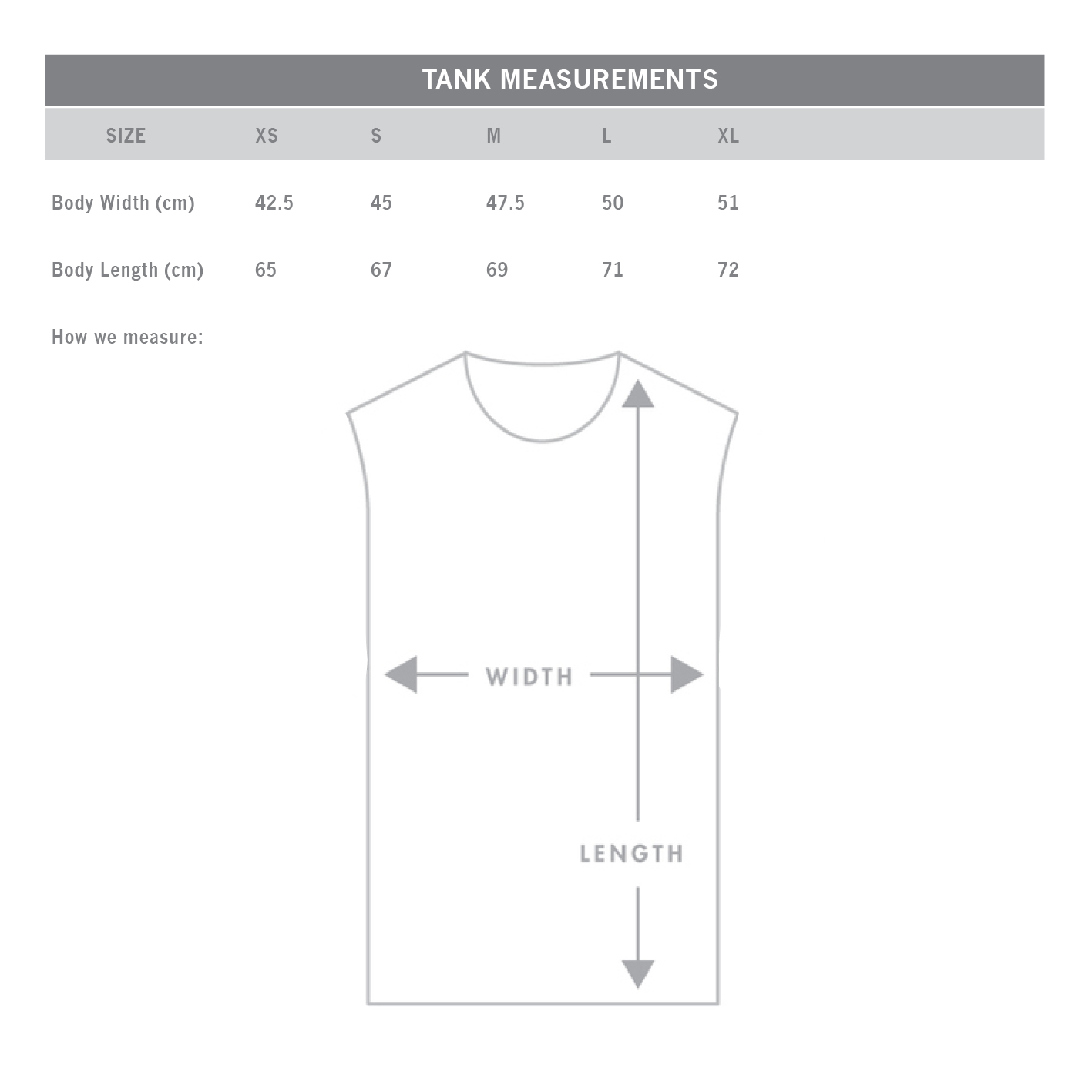