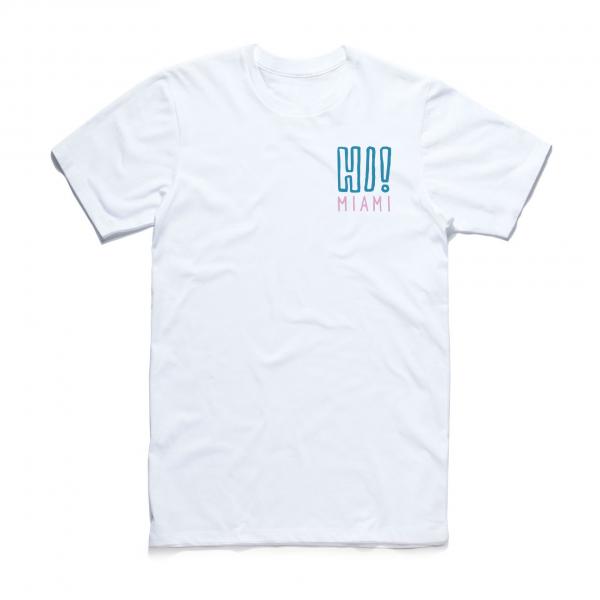 Like a few of the Gold Coast’s coastal suburbs, Miami was named after its larger Florida counterpart. Blessed with a beautiful beach and a host of beach shacks which remind you of the old Gold Coast, you may stumble across history on every corner. Taking up a large portion of the laidback suburb is Miami State High School which opened in 1963. A larger than life yellow sign reading ‘Hi Miami High’ was erected into the hillside by a former principal who was inspired by the Hollywood sign in 1979. Now reading simply ‘Miami High’, the sign is now heritage listed due to its cultural significance to the area. For 69 years, Miami was also home to the iconic Miami Ice, an ice factory built in 1944 from two army huts which were recycled from the nearby US military camp during World War II. The building was immortalised on film by Aussie music legend John Farnham when he used Miami Ice in his Two Strong Hearts film clip. 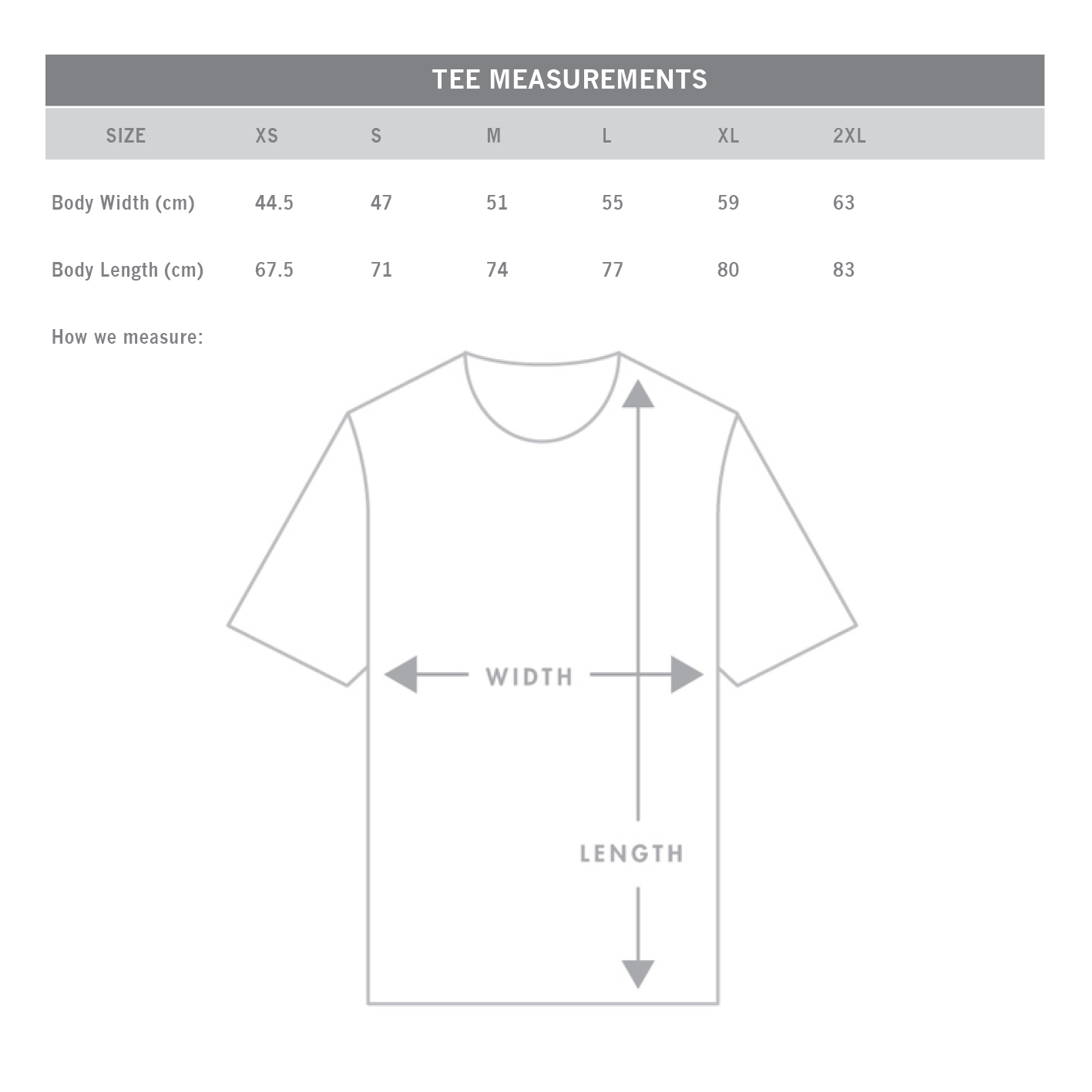