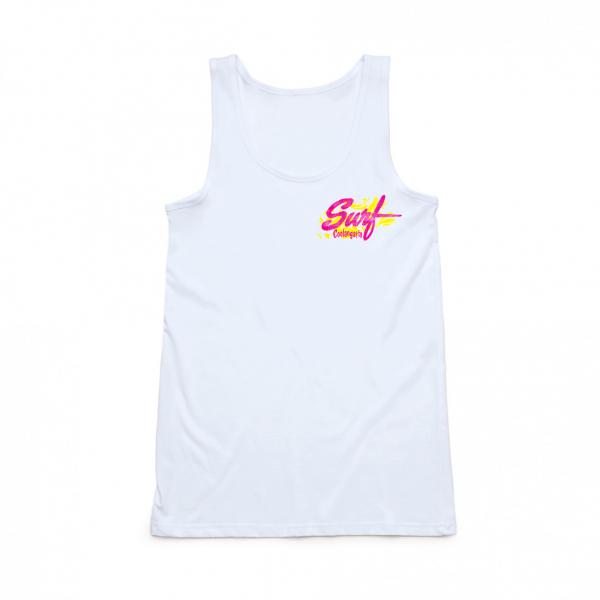 Captain Cook sailed by the area later known as Coolangatta on his 1770 voyage, christening notable local landmarks such as Point danger. By 1828, the region was home to one of the largest European settlements on the Gold Coast, complete with a convict station. Coolangatta was formerly established as a border town 1883, named in honour of a vessel wrecked at Kirra Beach several decades earlier. Home to little more than a pilot station, customs house and a single hotel at the time, it was the opening of the Brisbane-Tweed Heads railway in 1903 that transformed Coolangatta forever. Today, Coolangatta is the Gold Coast’s surfing mecca. Home to world-famous break Snapper Rocks and the annual Quiksilver Pro. A laidback surf vibe emanates throughout the suburb with old school fibro beach shacks still appearing beside towering waterfront high rises. Keep an eye out for the abundance of bush turkeys, who are just as passionate about Coolangatta as the locals are.