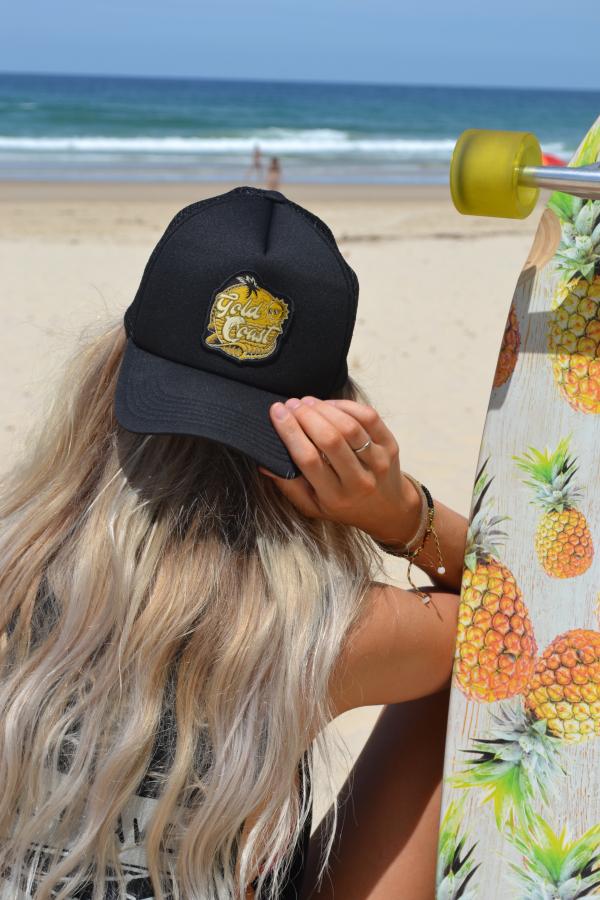 One size fits most.